With the view of promotion of healthy lifestyle among the population and strengthen the health of the nation, RUE Belarusian National Reinsurance Organization annually provides comprehensive support in organizing a variety of sports events in athletics, while being a partner of the Belarusian Athletics Federation and the National Olympic Committee of the Republic of Belarus.

On June 4, 2020, a press conference was held at the Dynamo Stadium press center dedicated to two significant events at once: the start of cooperation of the leading athletes and the state enterprise, and the imminent start of the country’s championship, which should become one of the main events of the sports year.

According to the head of the Belarusian Athletics Federation Vadim Devyatovskiy, this support in the current difficult time will allow both athletes to approach the main start – the Olympic Games postponed to next year in the optimal physical condition. According to the athletes, the signed contract for them is a great responsibility and motivation to become better. 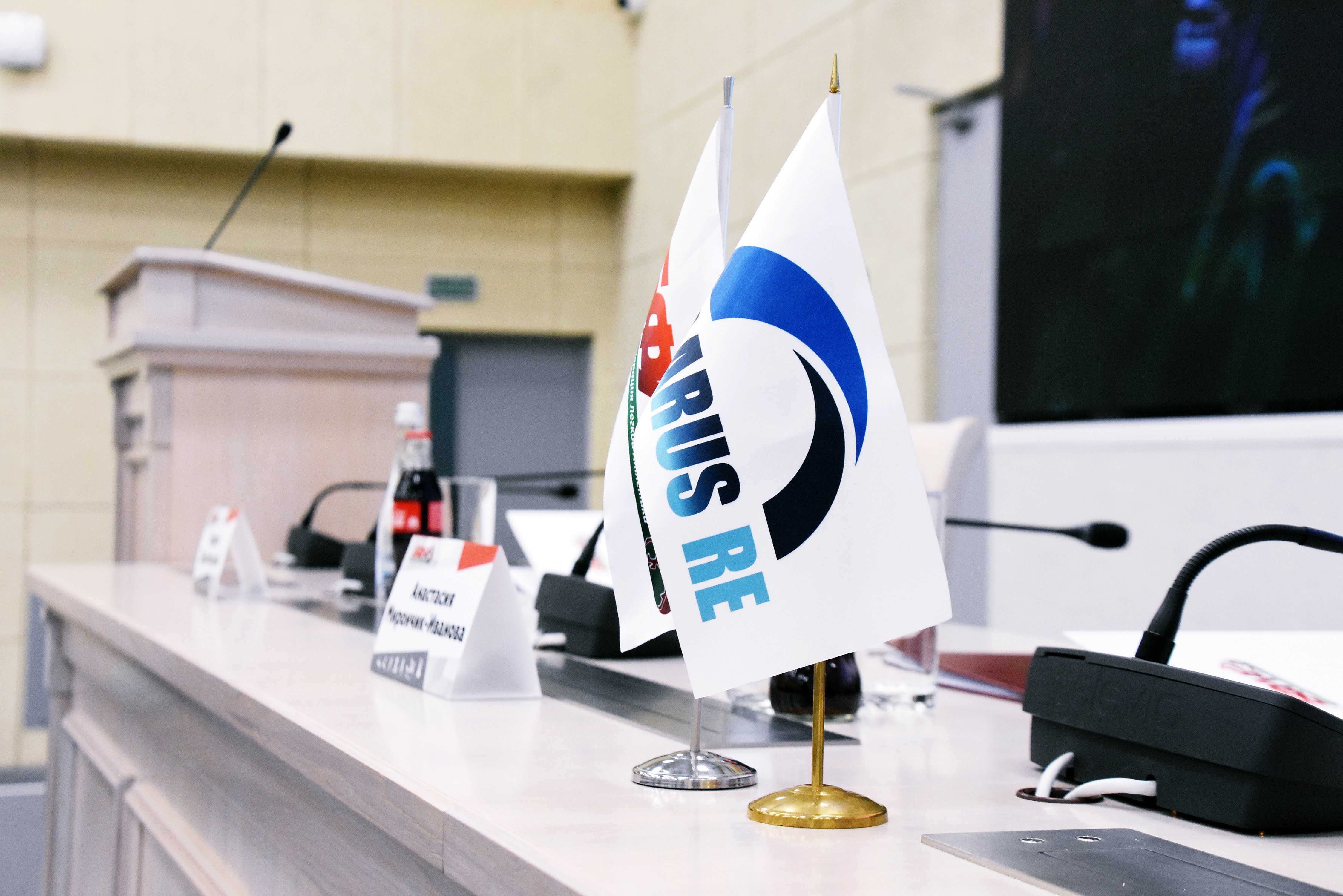 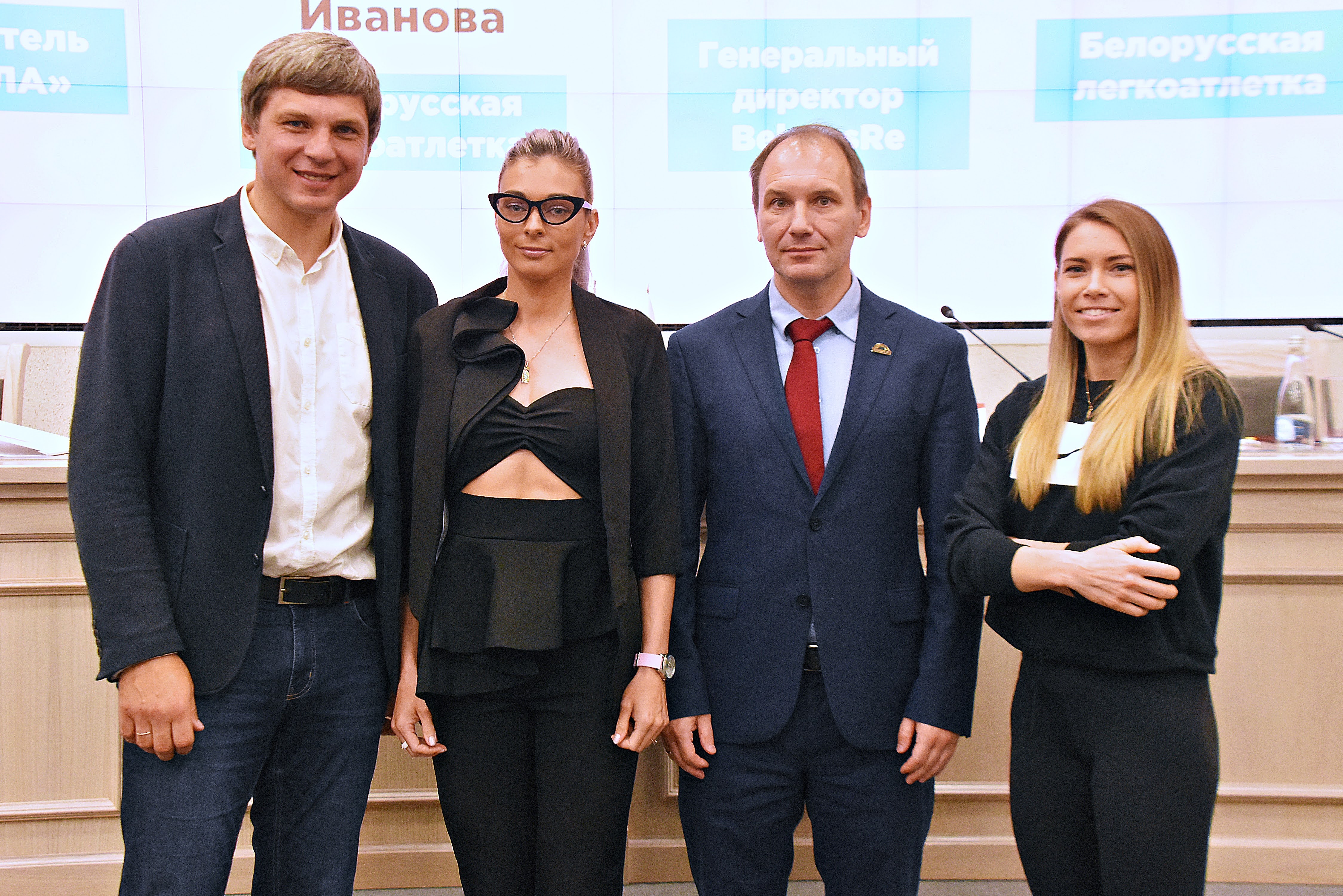 president
of the Republic of Belarus

Council of Ministers
of the Republic of Belarus

Ministry of Finance
of the Republic of Belarus